Warning: A non-numeric value encountered in /home/customer/www/mehobby.com/public_html/wp-content/themes/Divi/functions.php on line 5763

Quick Tricks – Opening a bottle with a lighter 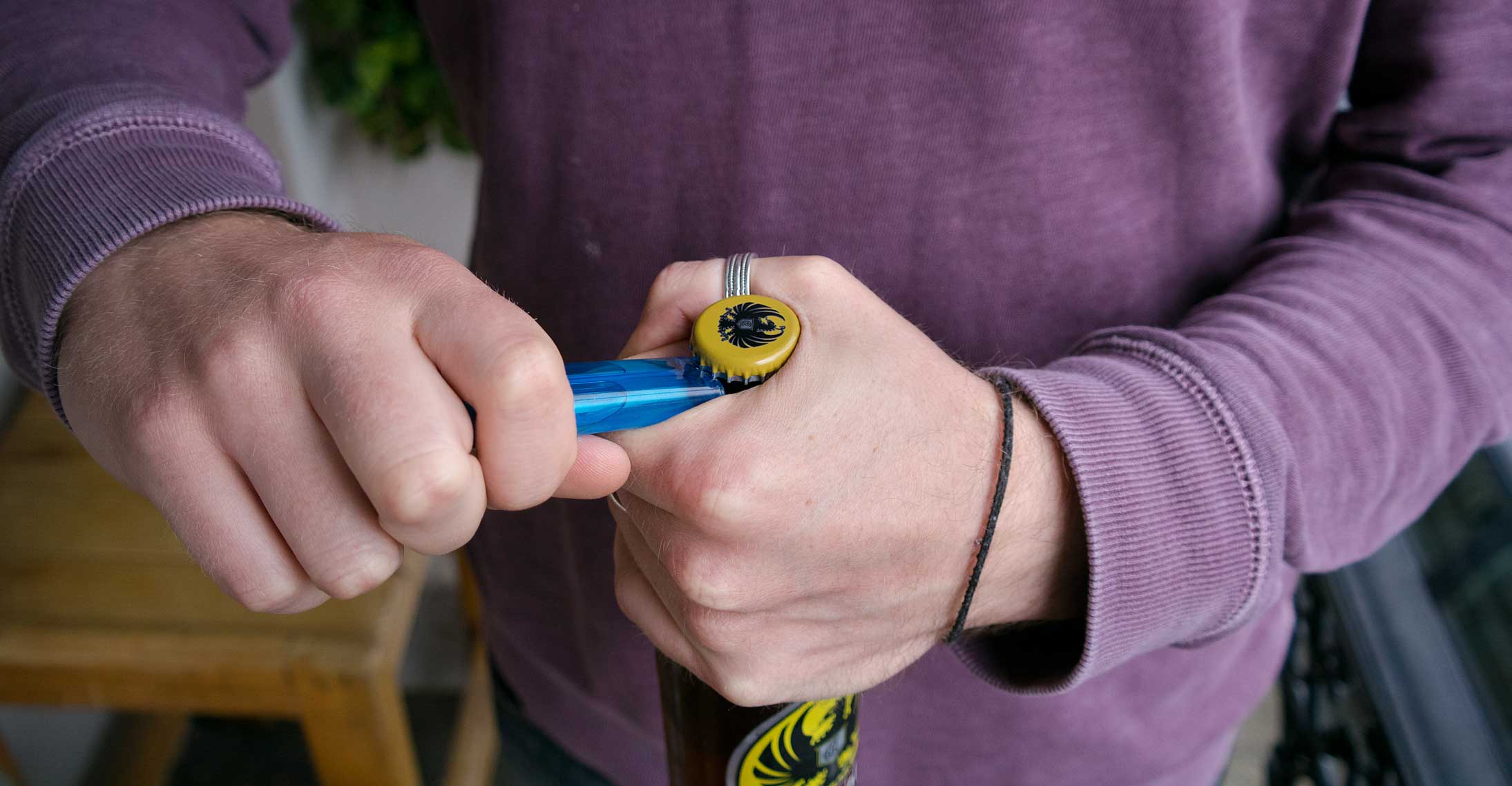 It looks so simple and yet without the right technique, you just hurt your hand or risk breaking the lighter. Opening a bottle of beer with a lighter is an easy trick you can learn in a few minutes. 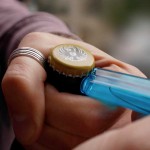 Here it is from another angle